Adventures in Sound and Music

The Wire is an independent, monthly music magazine covering a wide range of alternative, underground and non-mainstream musics. The Wire celebrates and interrogates the most visionary and inspiring, subversive and radical, marginalised and undervalued musicians on the planet, past and present, in the realms of avant rock, electronica, hiphop, new jazz, modern composition, traditional musics and beyond. Passionate, intelligent and provocative, The Wire wages war on the mundane and the mediocre. Its office is based in London, but it serves an international readership.

The magazine was founded in 1982, primarily as a jazz and New Music magazine, with a brief to "unravel the mysteries of music and musicians for those who look for fundamental answers about the nature of music...". Between 1984-2000 it was owned by Naim Attallah's Namara Group. In December 2000 it was purchased in a management buy-out organised by the magazine's staff and has been run independently ever since. 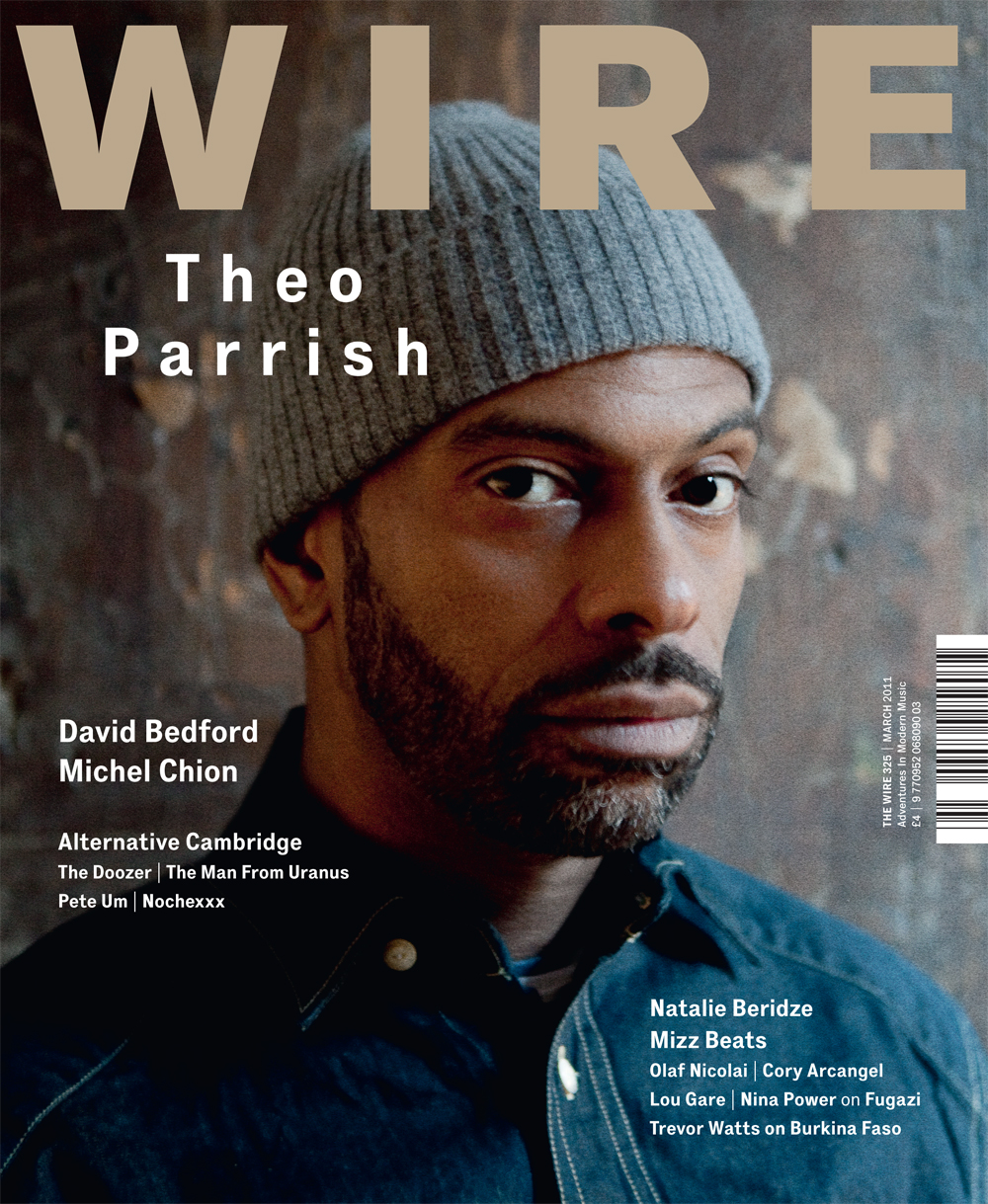 There's no written constitution and no hardened music policy for inclusion or exclusion. The Wire seeks out the best current musics in, and between, all genres; and is committed to investigating music's past as well as its present and future. We are a 100 per cent independent operation, owned outright by the staff. There is no pressure from a publishing house to compromise our content, and we are at liberty to decide everything that's printed in our magazine - we won't let advertisers, record companies or press agents set the agenda.

The magazine is available at all good newsagents and record shops in the UK and there is a digital version of the magazine available via Exact Editions on iPad, iPhone, Kindle Fire, Android and via your web browser.